He completed his Bachelors in Industrial Management (1982) and MBA (1985) at KFUPM Business School. He also began his career as a lecturer at the School, followed by a period as an Acting Director of the KFUPM Research Institute (RI), dealing with energy studies. Later, he served as the Director of the Economic and Industrial Research Division at the RI.

In 1987, Prince Abdulaziz went on to becoming the advisor for the Minister of Petroleum & Mineral Resources. He was appointed as the undersecretary at the ministry from 1995 to 2004, and then became the assistant to the Minister until 2015. During this time with the Ministry, he headed the team formed by the Ministry and Saudi Aramco to prepare the Kingdom’s oil strategy, as well as the team charged with updating the strategy.

He also played a key role in putting forth the first strategy endorsed by the Organization of the Petroleum Exporting Countries (OPEC) at its ministerial conference in 2005, when he chaired the committee of OPEC oil and energy ministers to prepare its long-term strategy.

in 2019, Prince Abdulaziz was also appointed the Chairman of the Board of KFUPM. In 2020, before the lockdowns, he visited KFUPM and met with faculty, employees and students. During the visit, he enlightened about the reforms and the transition the university will go through into becoming world class. He enjoyed his walk down memory lane when he visited his old dorms and met the students.

Prince Abdulaziz is a member of the board of governors of the following organizations: Oxford Institute for Energy Studies, Oxford Energy Policy Club and the Institute of Petroleum. He is honorary president of the Saudi Economic Association. He is also the supervisor-general of the Prince Fahd bin Salman Charity Association for Renal Failure Patients Care. 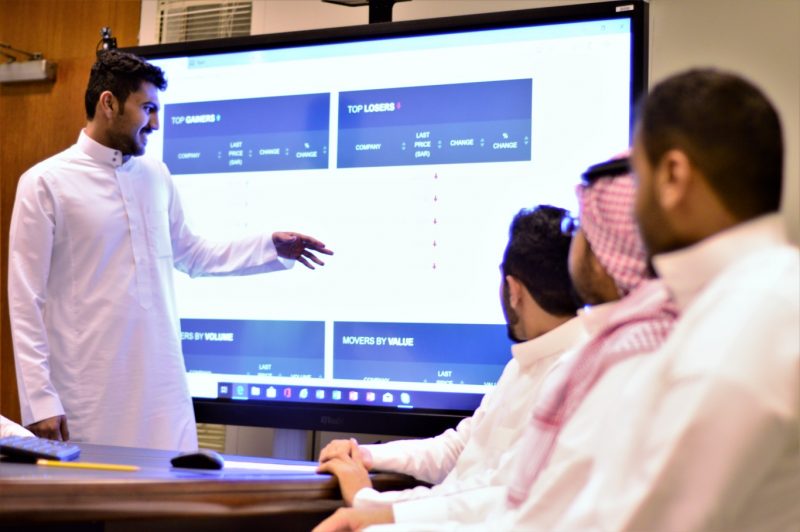 Organizing seminars and interviews by leading companies for Coop and employments opportunities....
We are using cookies to give you the best experience. You can find out more about which cookies we are using or switch them off in privacy settings.
AcceptPrivacy Settings