Objectives of the Advisory Council:

The Council is expected to meet once or twice per year. 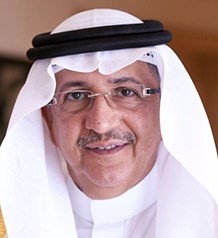 Chairman of the board of Saudi Arabian Industrial Investments Company

Al Othman received his bachelor’s degree in civil engineering from King Fahd University of Petroleum and Minerals (KFUPM) in Dhahran in 1979.He then earned a Master’s degree in business management from MIT’s Sloan School of Management as a Sloan Fellow in 1998. 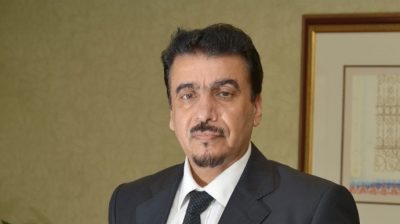 Before his appointment as a Senior Vice President of Finance, Strategy and Development, Al Saadan served as Vice President of Corporate Planning. Al-Saadan served as president and CEO of SAMREF for three years until 2005. The Yanbu-based refiner is owned equally by Aramco and Exxon Mobil. In 2009, he became Vice President of gas operations based in Udhailiyah. And in 2010 he was appointed Vice President of Aramco’s engineering services. He’s chairman of Aramco’s Saudi Petroleum International Inc. and a director of Fujian Refining & Petrochemical Co., a Chinese-based refiner owned by Aramco, Sinopec, and Exxon Mobil. Al-Saadan holds a master’s degree in chemical engineering from the University of Louisiana. He earned an MBA in 2007 from the Sloan School of Management at the Massachusetts Institute of Technology. He completed the Oxford Energy Seminar and the executive program at  the International Institute for Management Development (IMD) in Lausanne, Switzerland. 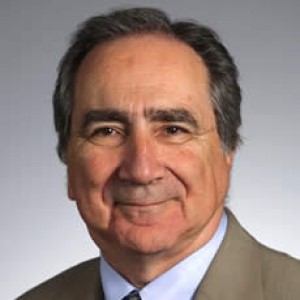 President Emeritus, the University of Chicago 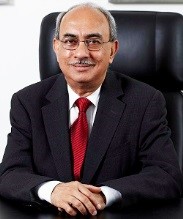 Dean of Nanyang Business School at Nanyang Technological University (NTU). He joined NTU in June 2013 from the Marshall School of Business in the University of Southern California (USC), where he was a professor in the Department of Information and Operations Management. He was chairman of Marshall’s information and operations management department from 1989 to 1994, Vice-Dean for International Programs from 2003 to 2006, and Vice-Dean for Graduate Programs from 2004 to 2006.

From 2009 to 2011, he served as Distinguished Professor and Dean of the College of Business at Korea Advanced Institute of Science and Technology (KAIST), on a leave of absence from USC. During his term at KAIST, Dr Kumar implemented reforms to create a world-class business school. The institute broke into the Financial Times Global MBA 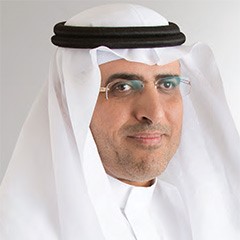 He has been the Chief Executive Officer of The National Commercial Bank since March 1, 2013. Mr. Al-Ghamdi began his career as a computer engineer in the Ministry of Defense and Aviation and served as the Chief Information Officer in Al Rajhi Bank and served as its Chief Operating Officer, General Manager of the Retail Banking Group and the Executive Vice President where he managed Private Banking, Corporate and Treasury, as well as Human Resources and Credit Risk and Operations. He serves as a Non-Executive Director of Al Rajhi Capital Company.

In 2012, he worked as an adviser to the Saudi Arabian Monetary Agency, and the National Commercial Bank. He also headed the team who founded Al Rajhi Bank in Malaysia and its branch in Kuwait and Jordan. He serves as a Director of The National Commercial Bank. He serves as a Director of Al Rajhi Co. for Co-operative Insurance. He was a Board Member for Al Rajhi Bank, Malaysia, and Al Rajhi Takaful. Mr. Al-Ghamdi holds a Bachelor’s degree in Science and Computer Engineering from KFUPM. 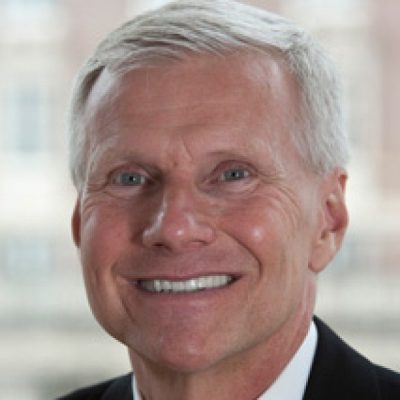 Salbu joined Georgia Tech Scheller College of Business in July 2006 as dean and the Stephen P. Zelnak chairholder, positions he held until July 2014. During his tenure as dean, numerous advancements were made, including substantial faculty growth; the endowment of numerous faculty chairs, professorships, scholarships, and fellowships; and the naming gift branding Scheller College. After eight years as dean, Salbu elected to return to his research and focus on leading the Cecil B. Day Program in Business Ethics.

Prior to joining Scheller College, Salbu served as associate dean for graduate programs at the McCombs School of Business at the University of Texas. He joined that school in 1990 and was named its Bobbie and Coulter R. Sublett Centennial Endowed Professor in 2000. He also served as director of the McCombs School Business Ethics Program and editor in chief of the American Business Law Journal. Salbu has served as a visiting professor at Pennsylvania, Michigan, Indiana, LBS, Rotterdam, Edinburgh, Melbourne ,Copenhagen Business School, Helsinki School of Economics. Salbu holds master’s and doctoral degrees from the Wharton School of the University of Pennsylvania.