From your time as a student to your post-graduate experience as an alumni, KFUPM Business School continues to support you throughout your life and career, because it is the over 6000 of unique, exemplary and special individuals which makes this School extraordinary. 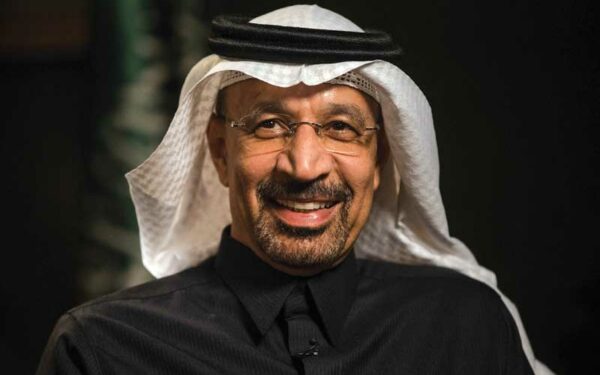 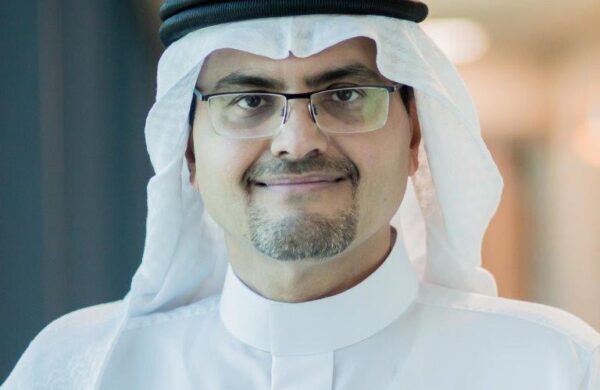 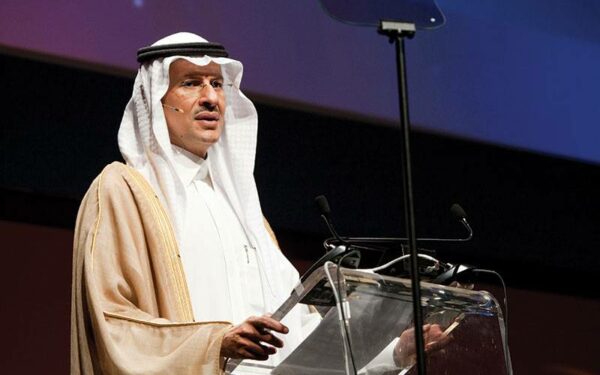 HRH Prince Abdulaziz bin Salman completed his Bachelors in Industrial Management (1982) and MBA (1984) at KFUPM Business School. He also began his career as a lecturer at the School, followed by a period as an Acting Director of the KFUPM Research Institute (RI), dealing with energy studies. Later, he served as the Manager of the Economic and Industrial Research Division at the RI.

On 8 September 2019 he was appointed as the Minister of Energy and later was named as the Chairman of the Board of Trustees of KFUPM. 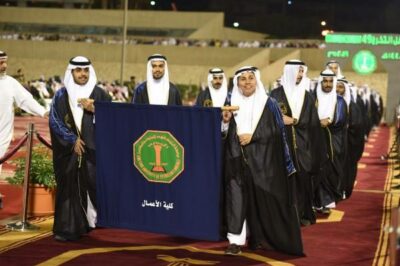 Join a network of our exceptional body of over 6000 alumni. Through this platform, you will be informed of the happenings at the School, upcoming events, faculty and student achievements, and avenues to get involved with KBS. 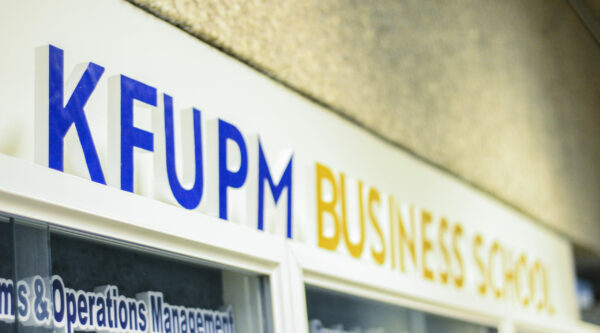 Find and reconnect with your classmates and other alumni. Create your profile so that you can be found and others from KBS can learn more about you. 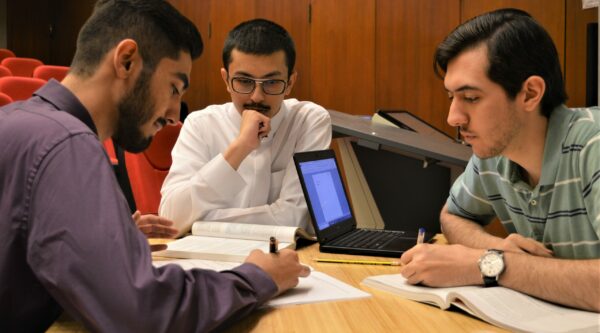 Use this platform to enhance your career, or help other alumni to elevate theirs, by supporting each other through advisory and mentorship. Learn from senior alumni about their experiences and stories. 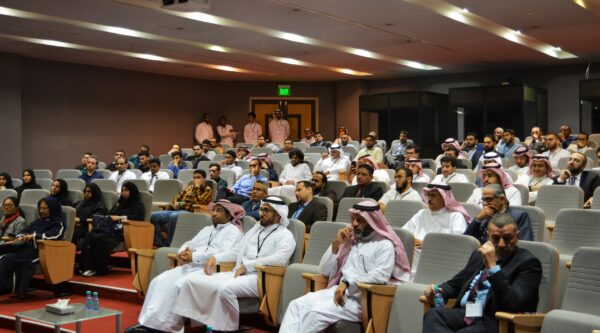 Be invited to exclusive alumni-only events tailored for you. These events are a mix of learning & development programs, networking events, and special webinars.