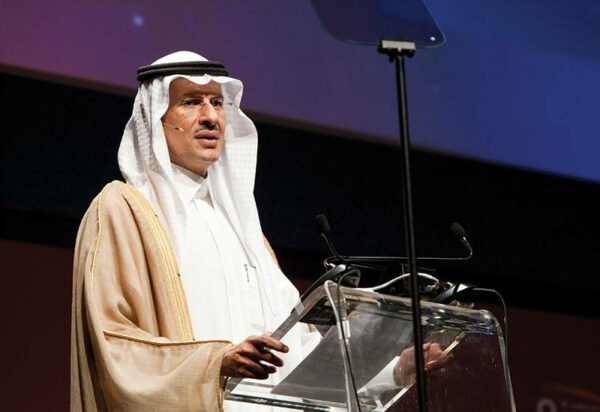 Prince Abdul Aziz had served as minister of state for energy affairs at the Ministry of Energy, Industry and Mineral Resources since 2017.

Prince Abdul Aziz served as director of the department of economic and industrial studies at King Fahd University of Petroleum and Minerals from 1985 to 1987.

He headed the team formed by the Ministry of Petroleum and Mineral Resources and Saudi Aramco to prepare the Kingdom’s oil strategy, as well as the team charged with updating the strategy.

He also played a role in putting forth the first strategy endorsed by the Organization of the Petroleum Exporting Countries (OPEC) at its ministerial conference in 2005, when he chaired the committee of OPEC oil and energy ministers to prepare its long-term strategy.

Planning and organizing a 3 day (April 4 to 6, 2019) nationwide...
We are using cookies to give you the best experience. You can find out more about which cookies we are using or switch them off in privacy settings.
AcceptPrivacy Settings